Your Help is NeededA single donation makes a world of difference.

Donate $250 or moreReceive a signed photograph from Steve Hix.

For nearly five decades Steve Hix’s photographic path has evolved along with his subject matter. He began working in news and documentary photography in the late 1960’s, shooting anti-war protests for the Associated Press, Time and Newsweek. In 1974 he joined a very large commercial studio located in Kansas City where he learned many of the intricacies of studio lighting

Today Steve’s contemporary works are represented by ForreFine Art Galleries, located in Aspen, Vail and Ft. Lauderdale and his sand dunes works are available at the Robert Anderson Gallery in Denver, CO. All works are available for purchase directly from Steve Hix as well 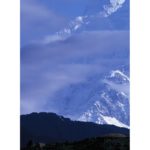 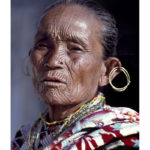 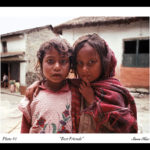 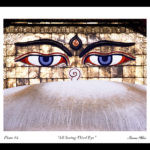 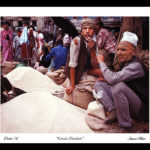 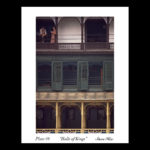 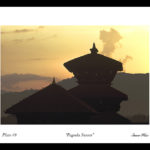 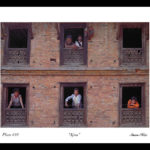 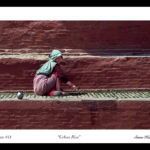 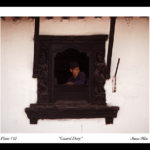 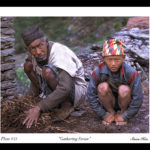 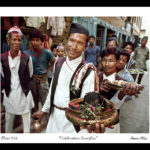 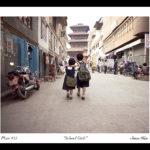 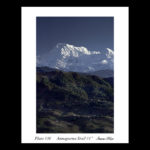 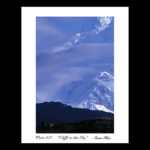 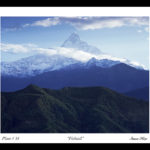 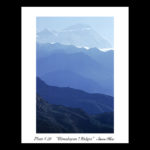 Whatever Works for YouWe accept PayPal, Credit Card, and Checks.